The city on the Danube was first mentioned in the imperial partition charter of Charlemagne in 806. Today, it is considered a modern business location with successful universities and a wide range of jobs.

In the 1200 years in between, Ingolstadt went through an eventful history, which is still reflected today in numerous historic buildings in the old town.

The Moritzkirche and the Herzogskasten date from the middle of the 13th century. The New Palace, seat of the Wittelsbach dukes, was built almost a hundred years later.

From 1472 to 1800, the Hohe Schule housed the first Bavarian State University. For its medical faculty, the anatomy was built in the first half of the 18th century, where the famous Dr. Victor Frankenstein is said to have created his monster.

In the 19th century, the Bavarian King Ludwig I had the already well-fortified city expanded into a state fortress, because the view was “Munich shall nourish me, in Ingolstadt I will defend myself.”

To this day, the barracks, cavaliers and casemates characterize the cityscape and make Ingolstadt a veritable open-air museum of fortification architecture. The brick red of these buildings gives the “Schanz,” as Ingolstadt is called because of its centuries-long fortress history, distinctiveness and character.

However, the city does not only owe numerous magnificent buildings to the military, but also extensive green spaces. The area around the old city walls was not allowed to be built on in order to guarantee the soldiers a free field of fire. Today, this so-called glacis extends as a green lung around the entire old town.

The extensive green spaces with many sports and recreational opportunities, a varied cultural program, traditional beer gardens, cozy cafes and chic bars, as well as numerous festivals throughout the year make Ingolstadt a very livable small city and a popular destination for out-of-town guests. 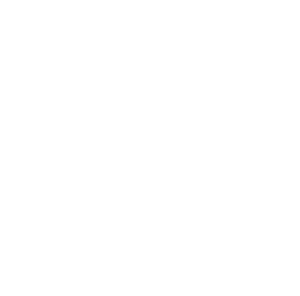